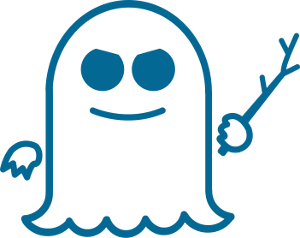 Spectre and Meltdown: Capitalist values will haunt us for years to come

Two significant technical vulnerabilities have been discovered and were publicly announced on January 3. They are called Meltdown and Spectre. Unlike most technical vulnerabilities, which are caused by poorly written software, Meltdown and Spectre are caused by the way computer chips are designed. Therefore, they are much harder to fix. Using these vulnerabilities, an attacker with access to a computer or server (including remote access) can read information used by other programs on the computer or server. 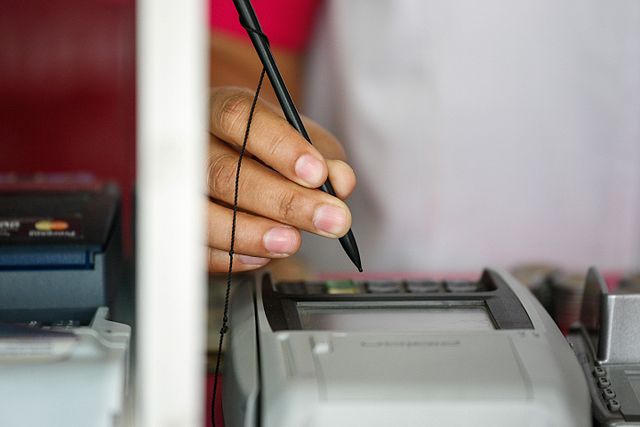